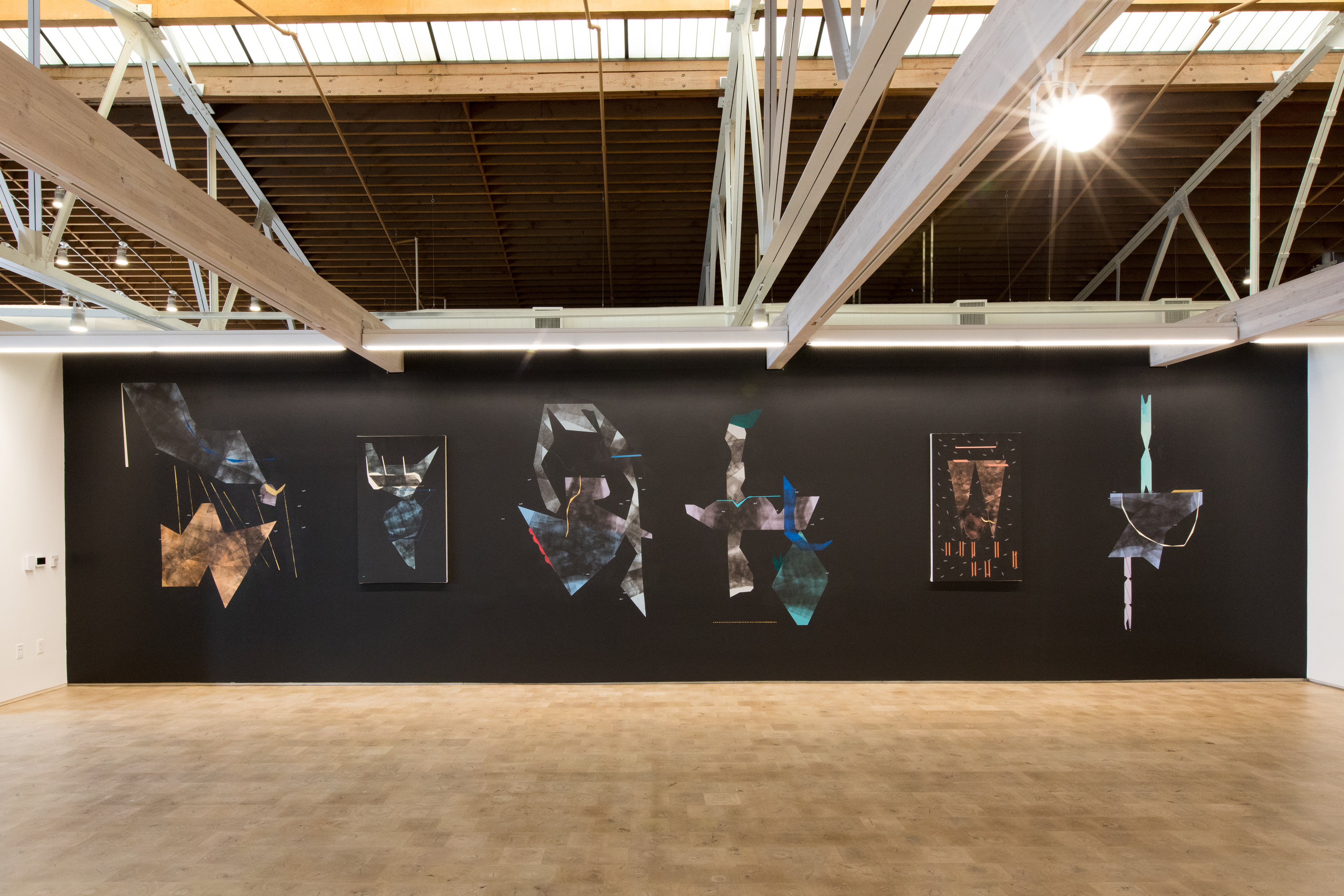 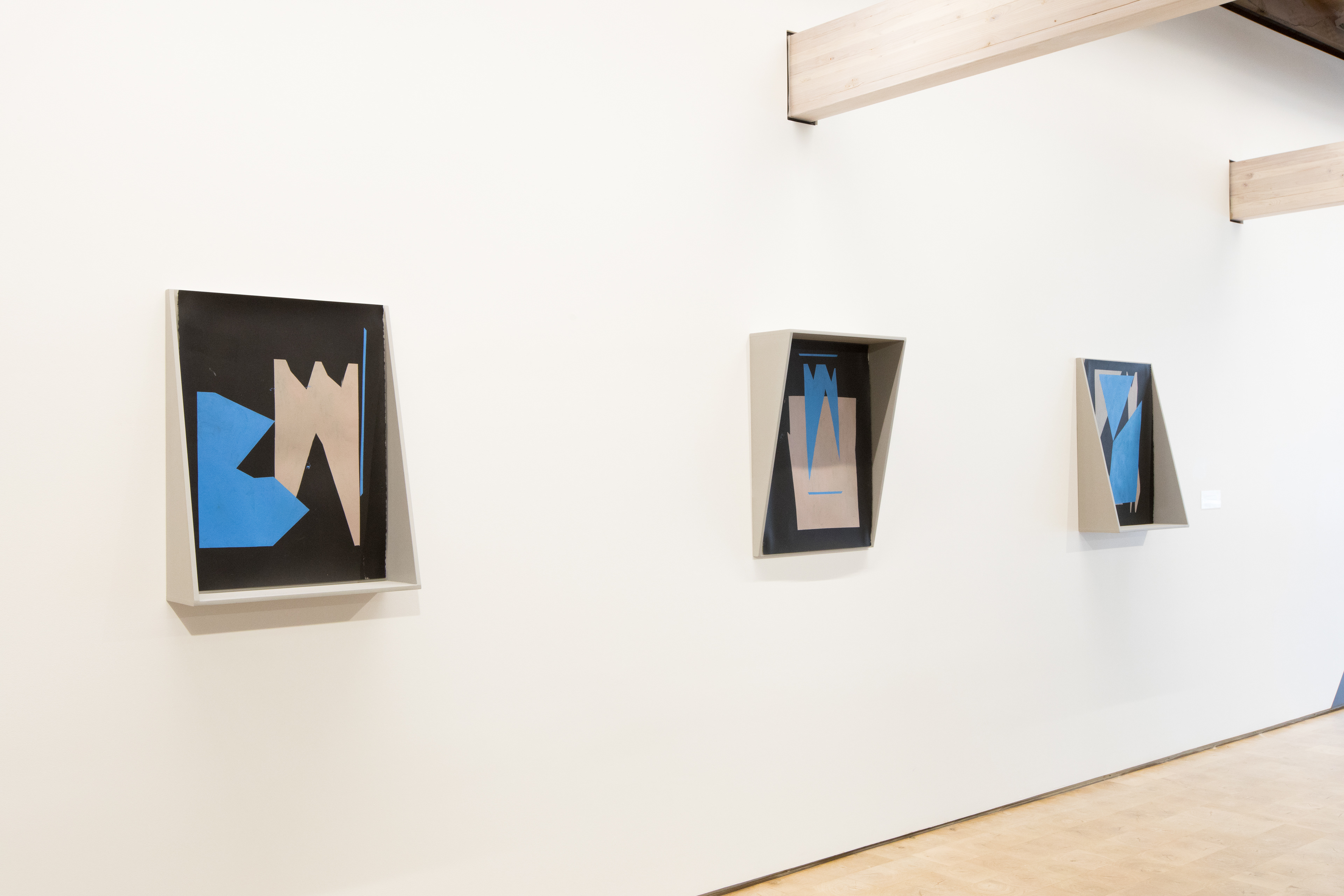 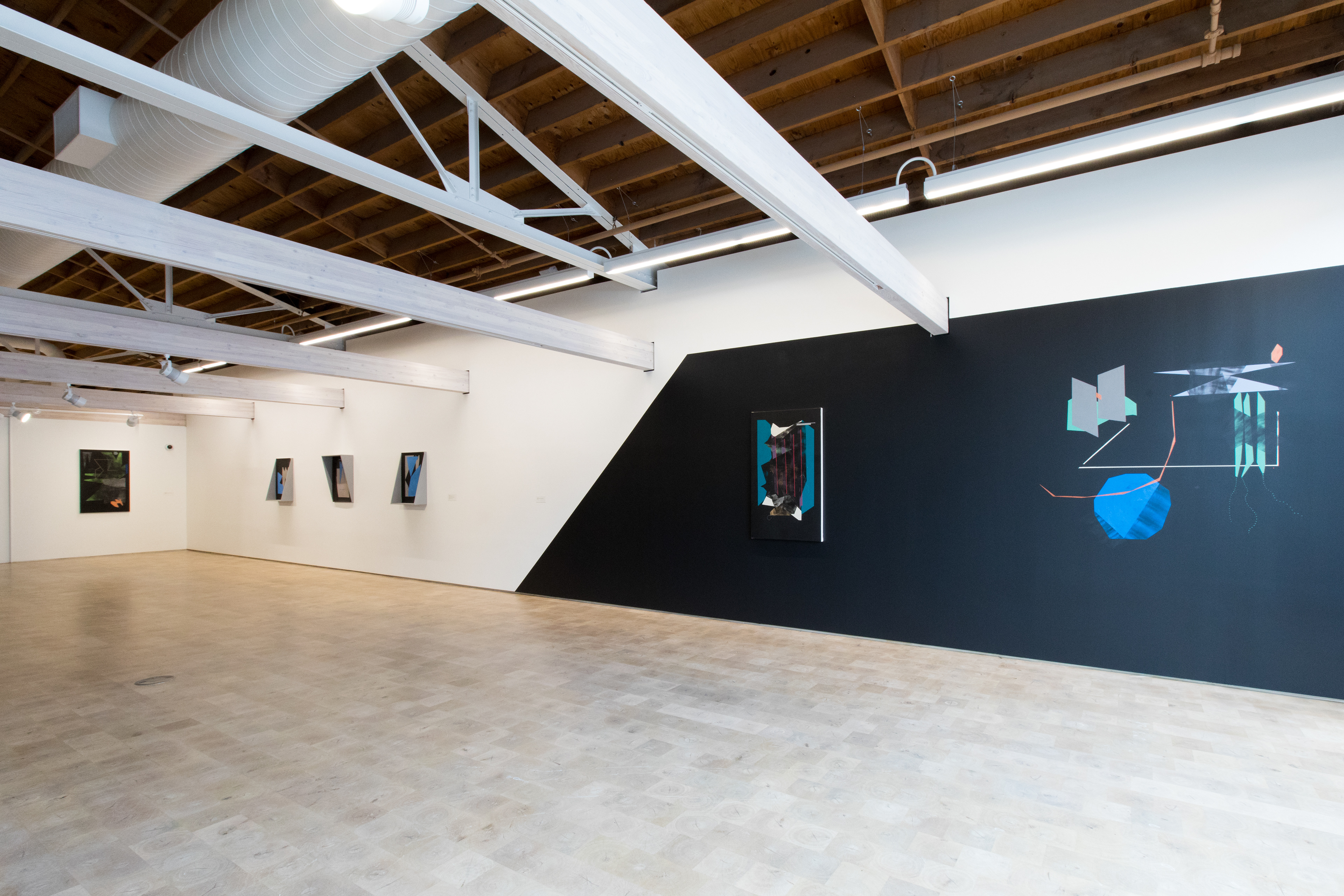 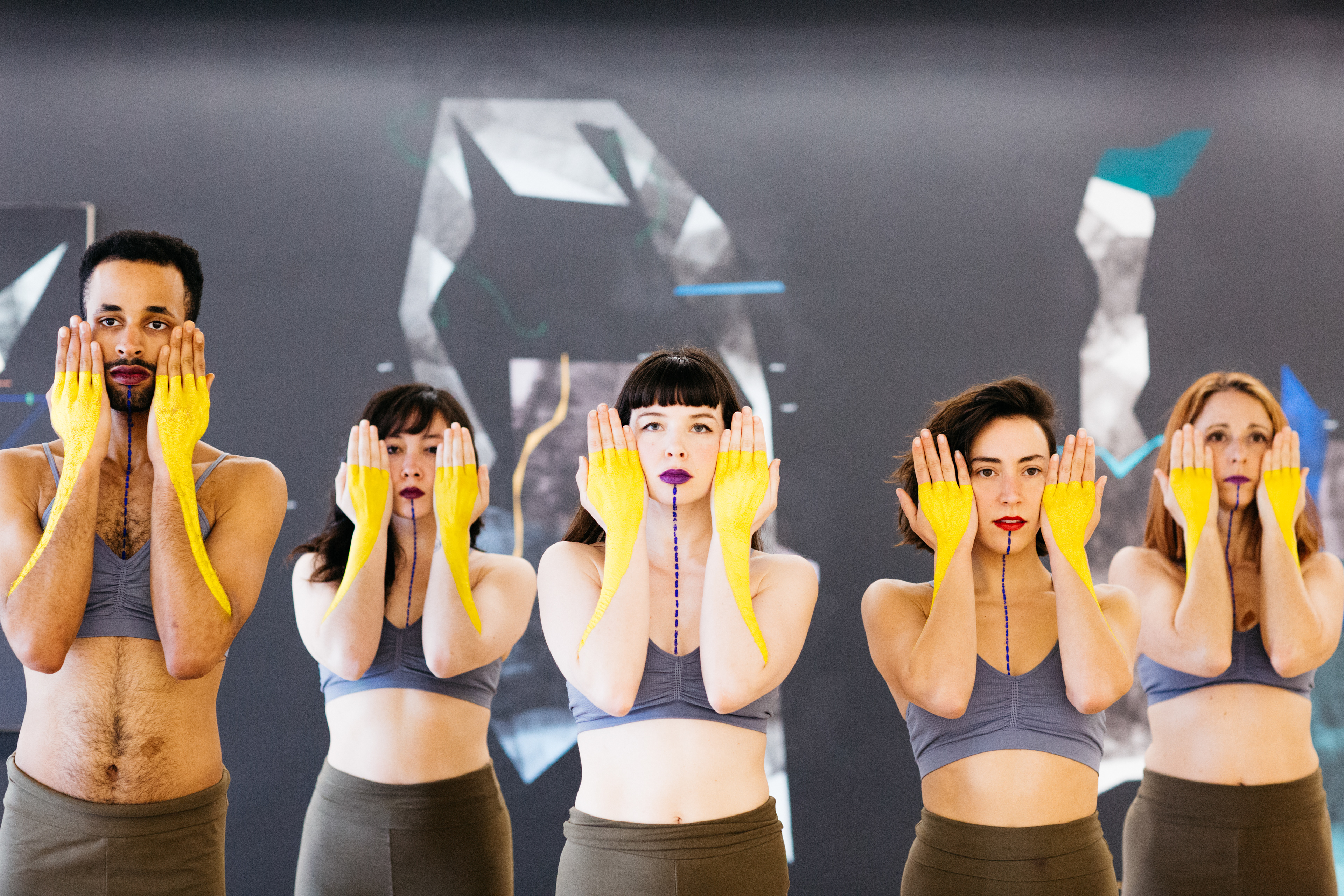 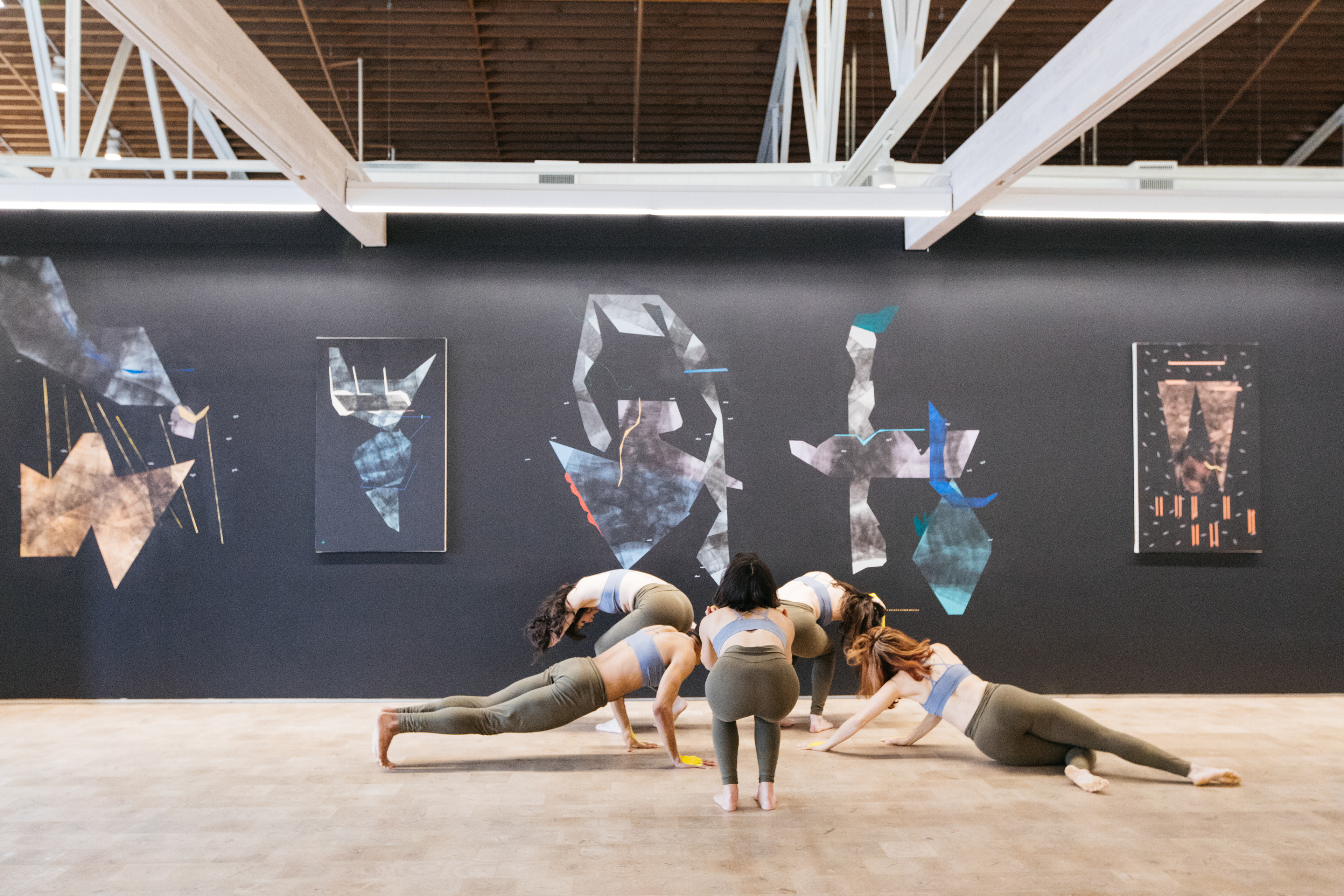 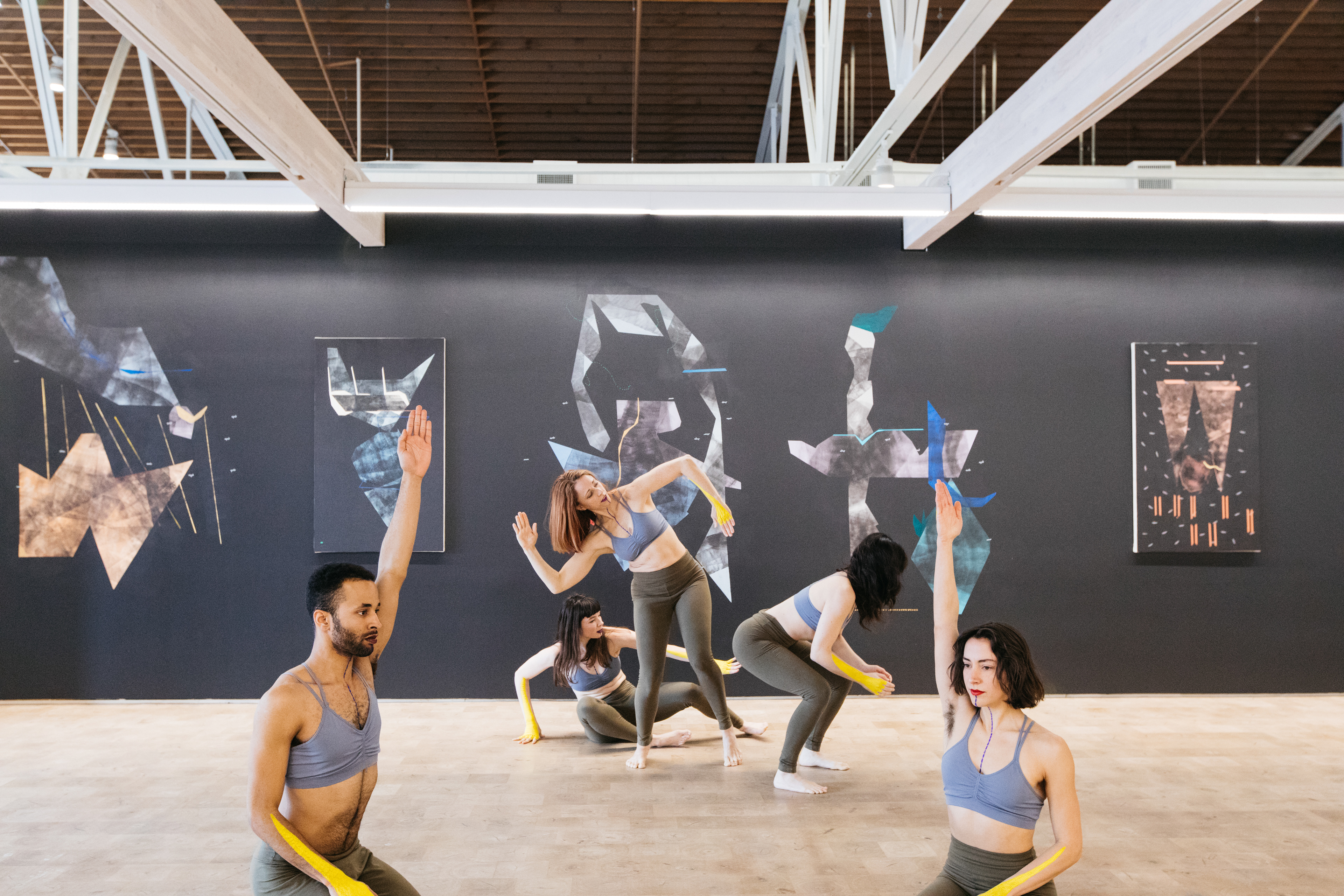 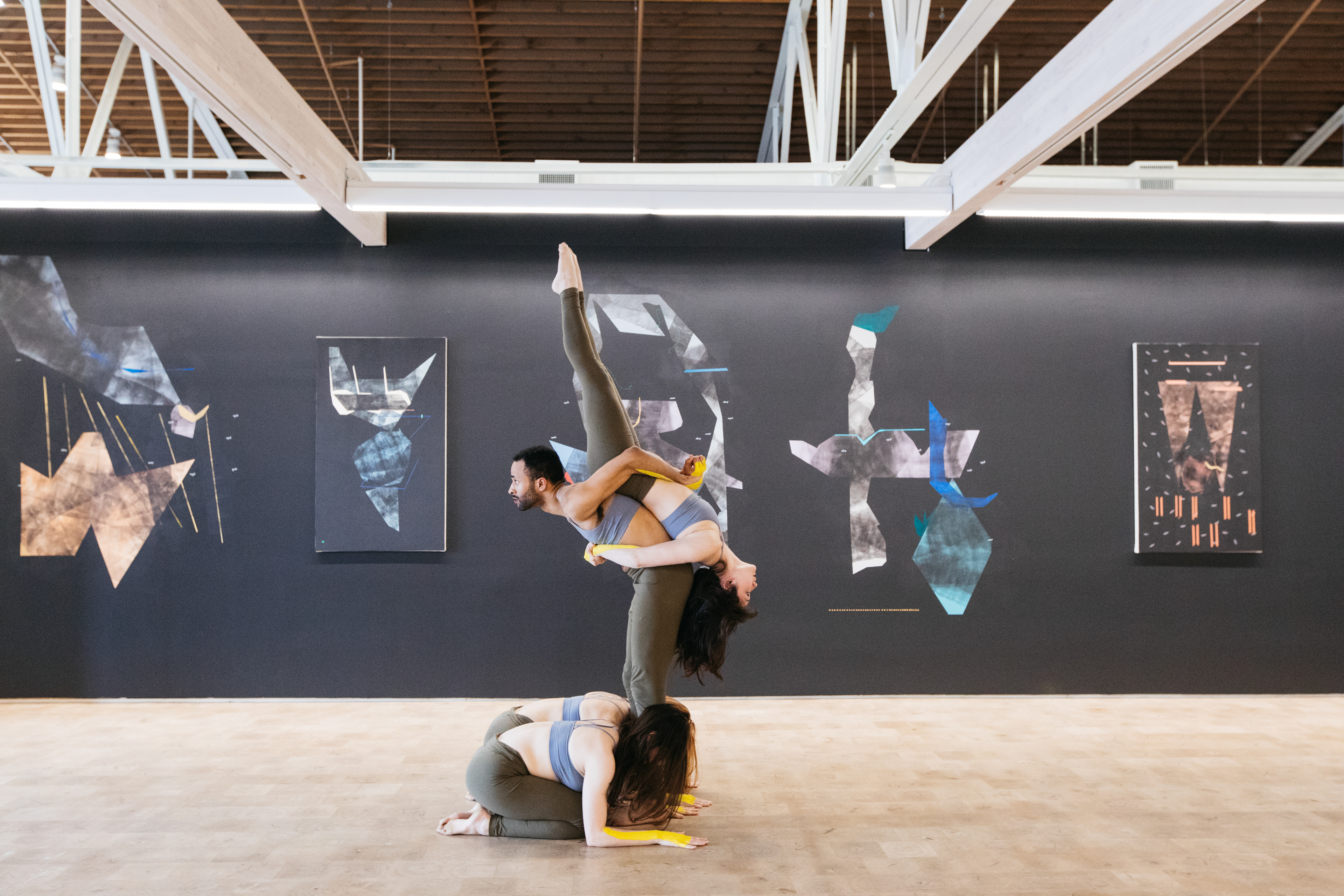 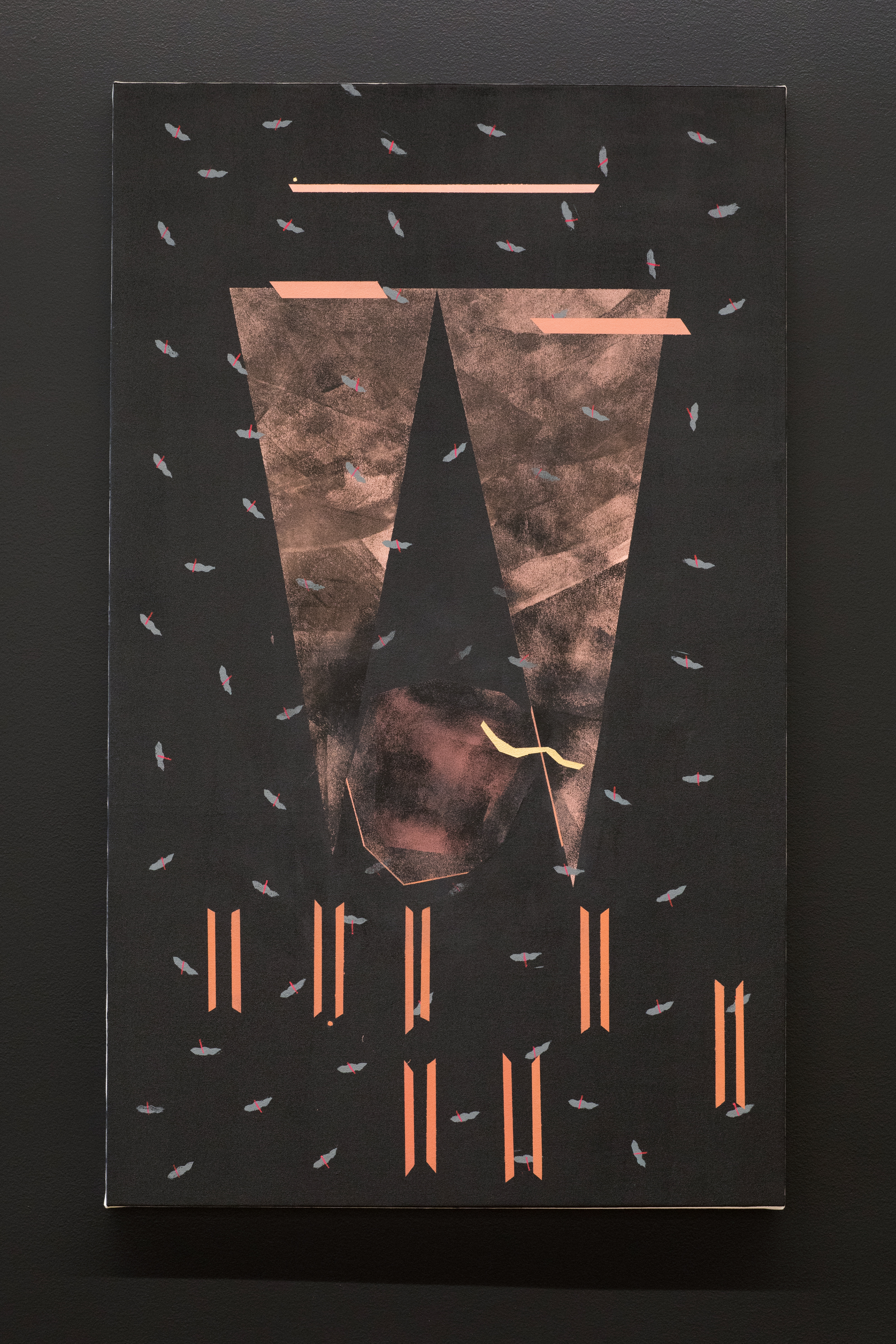 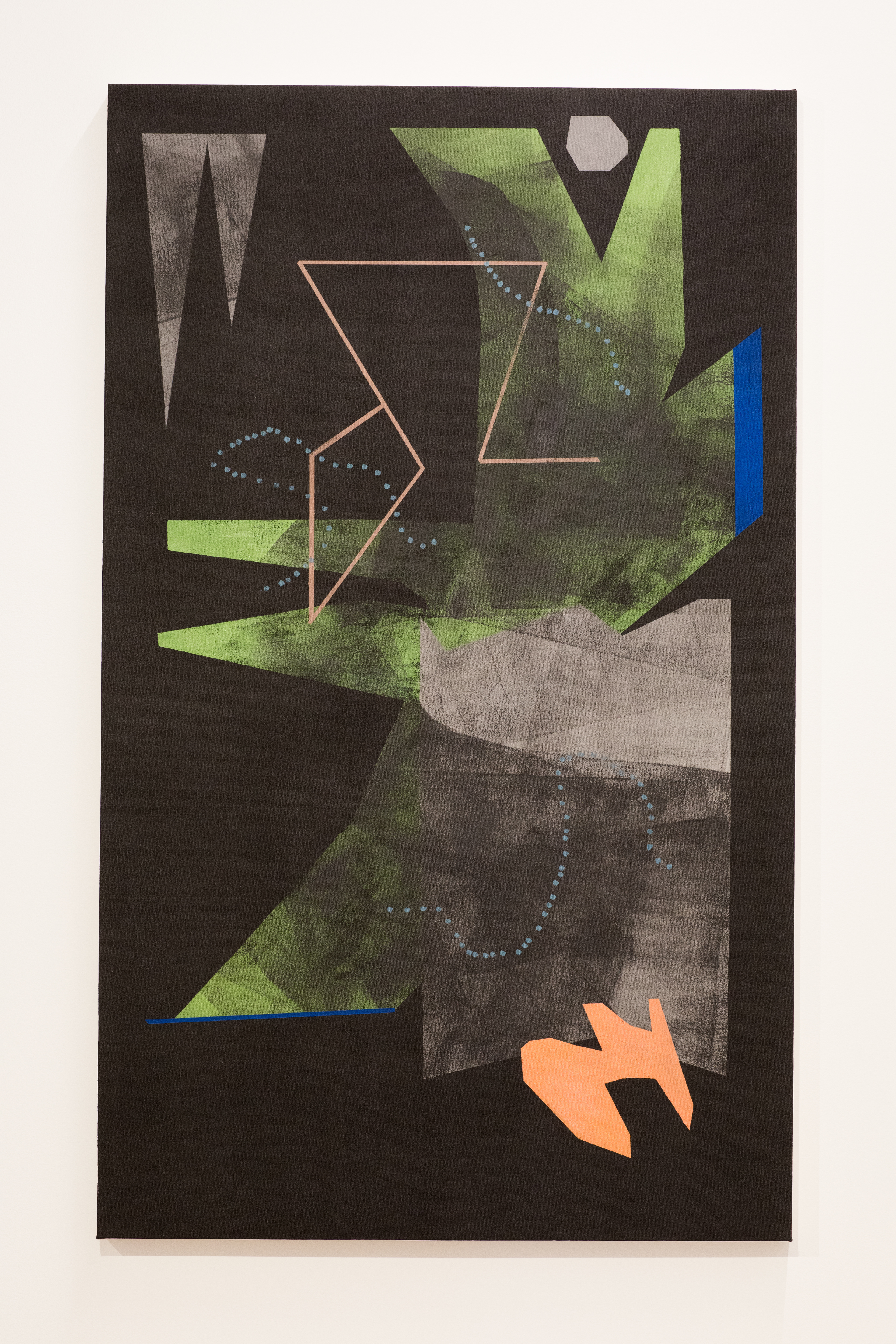 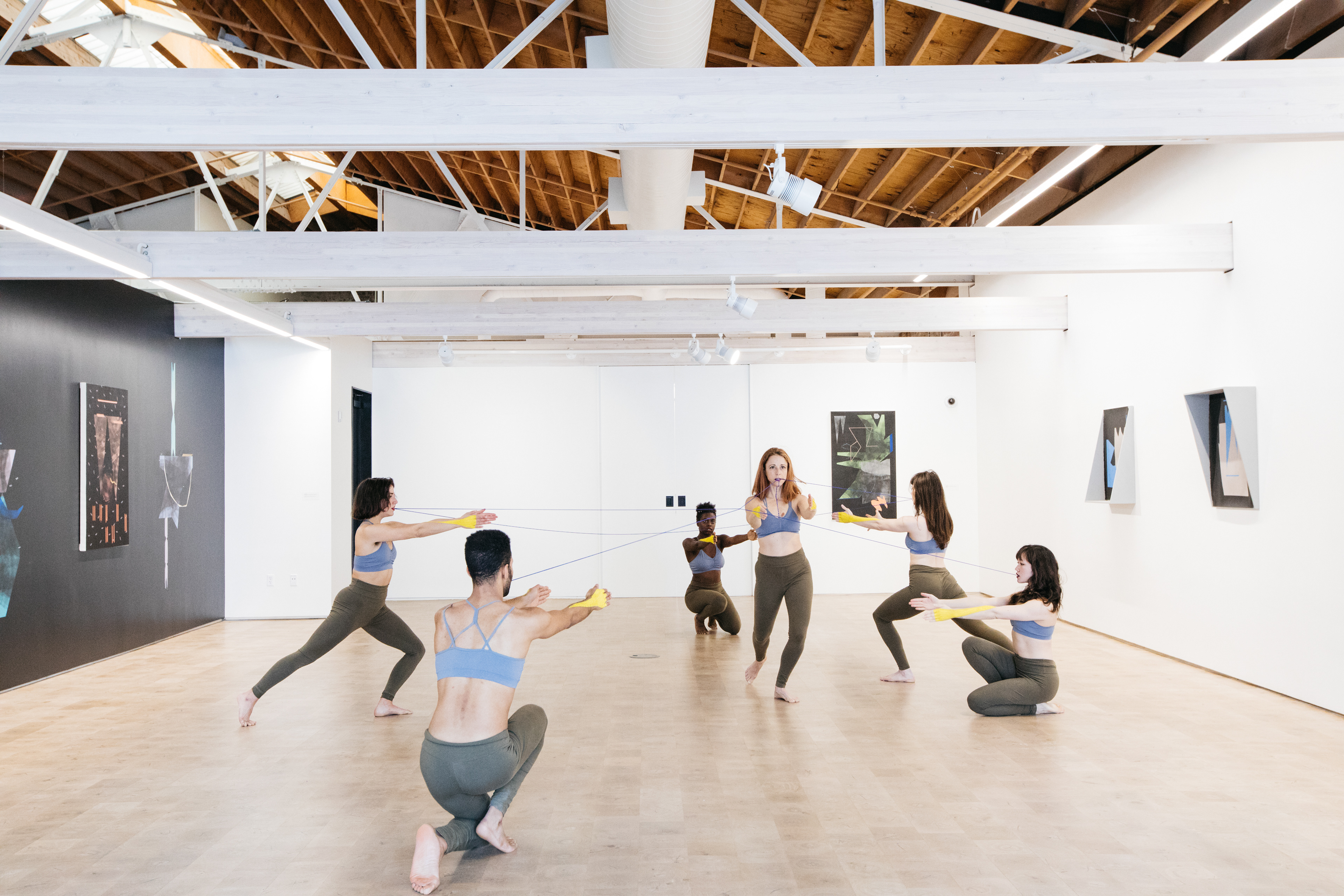 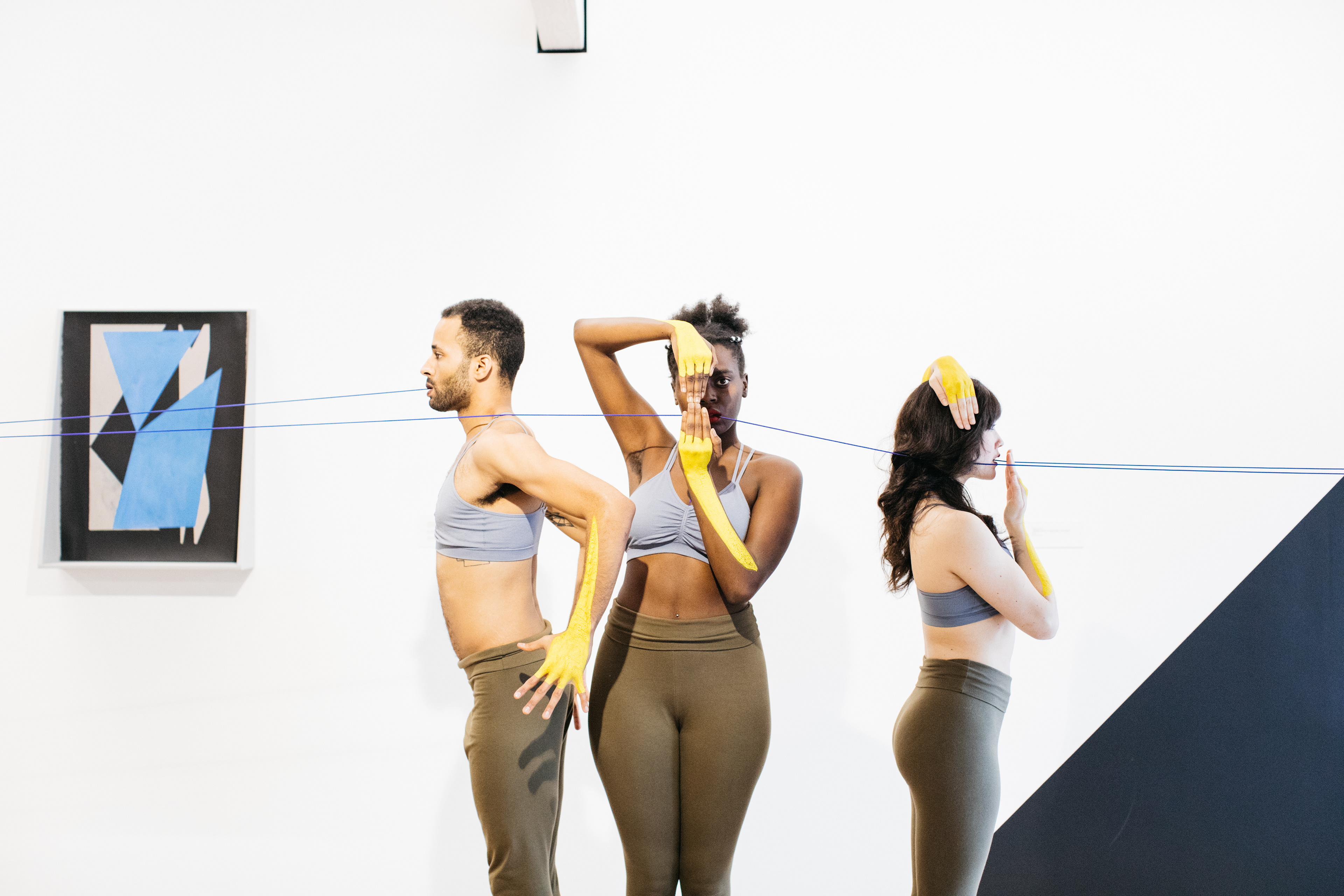 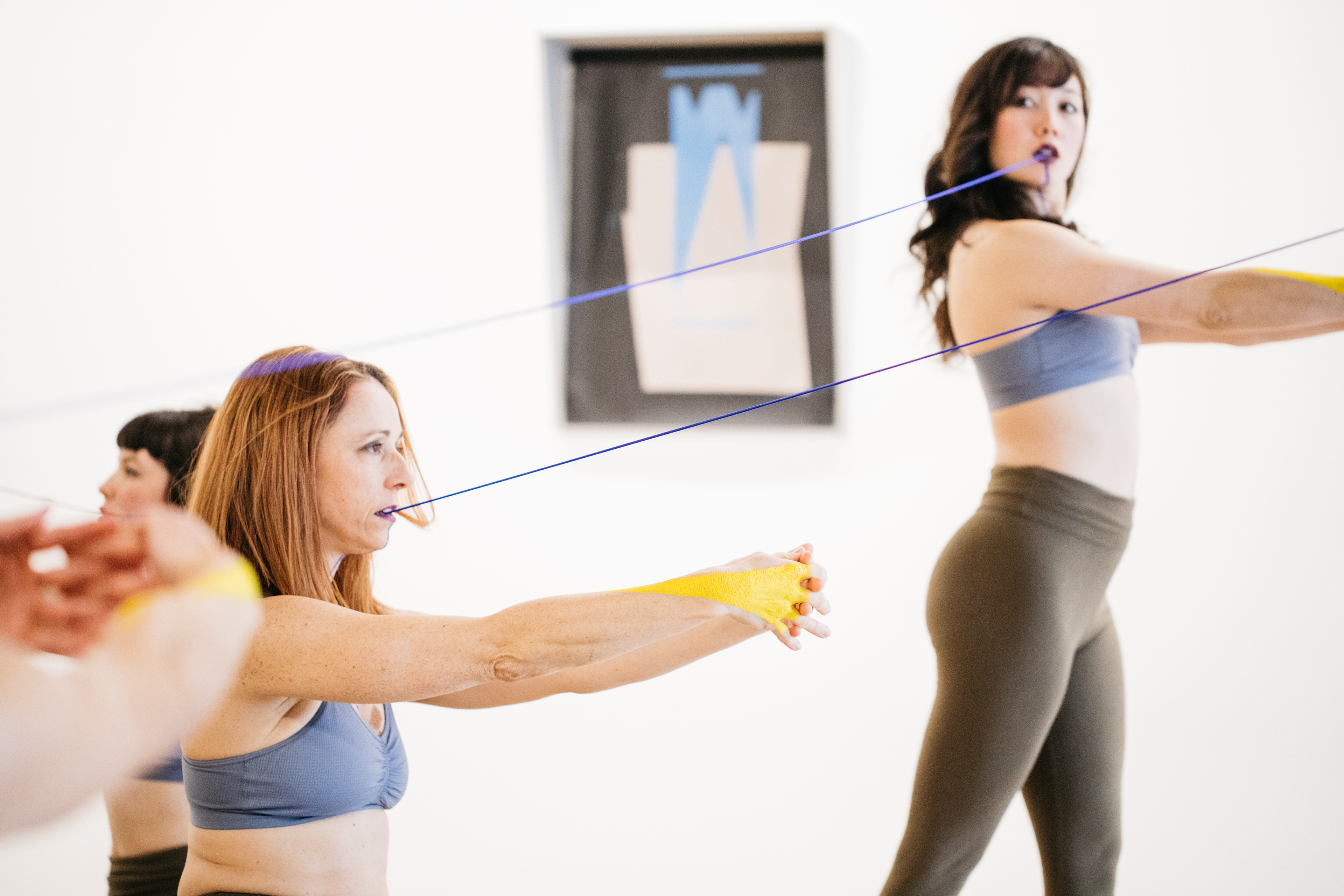 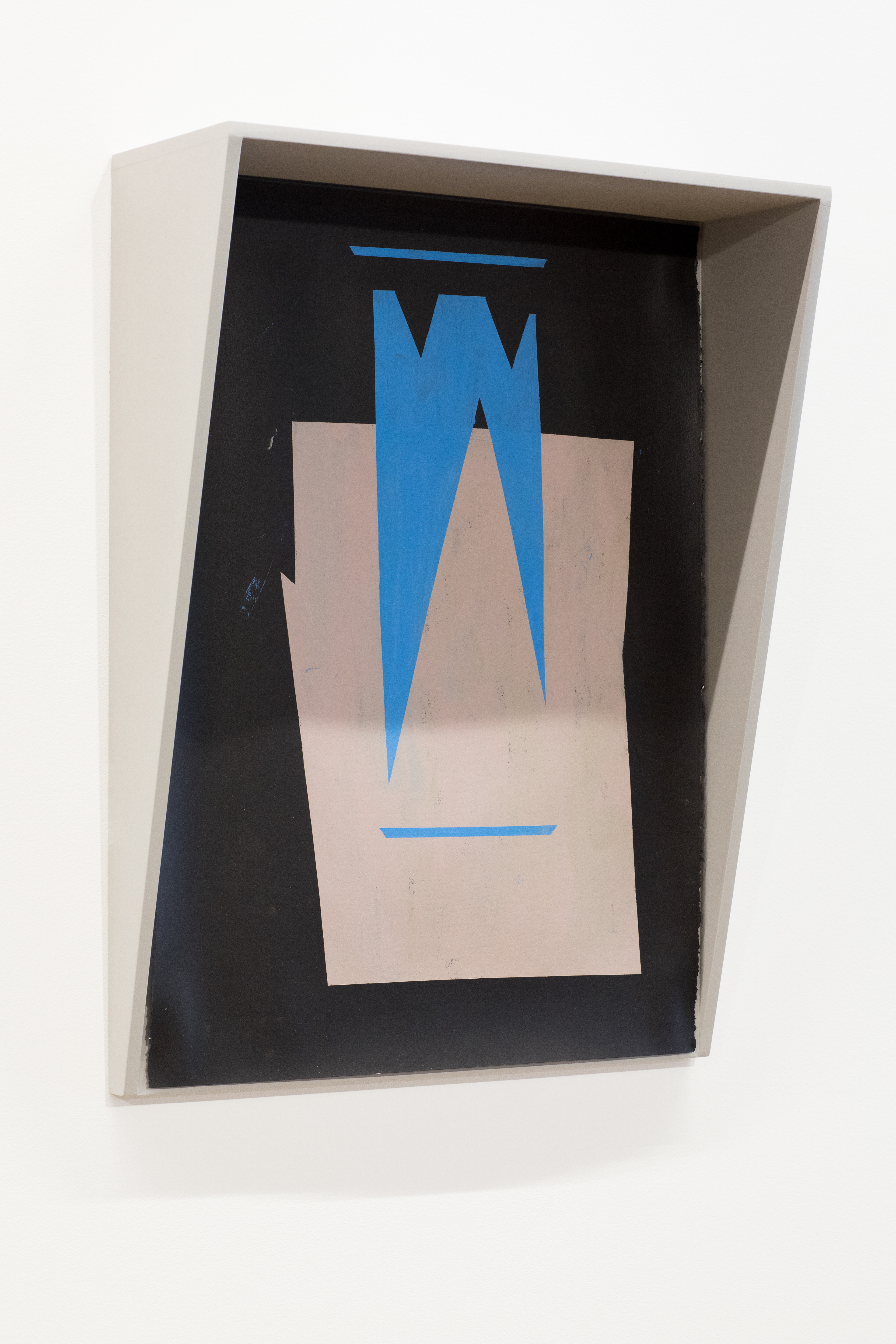 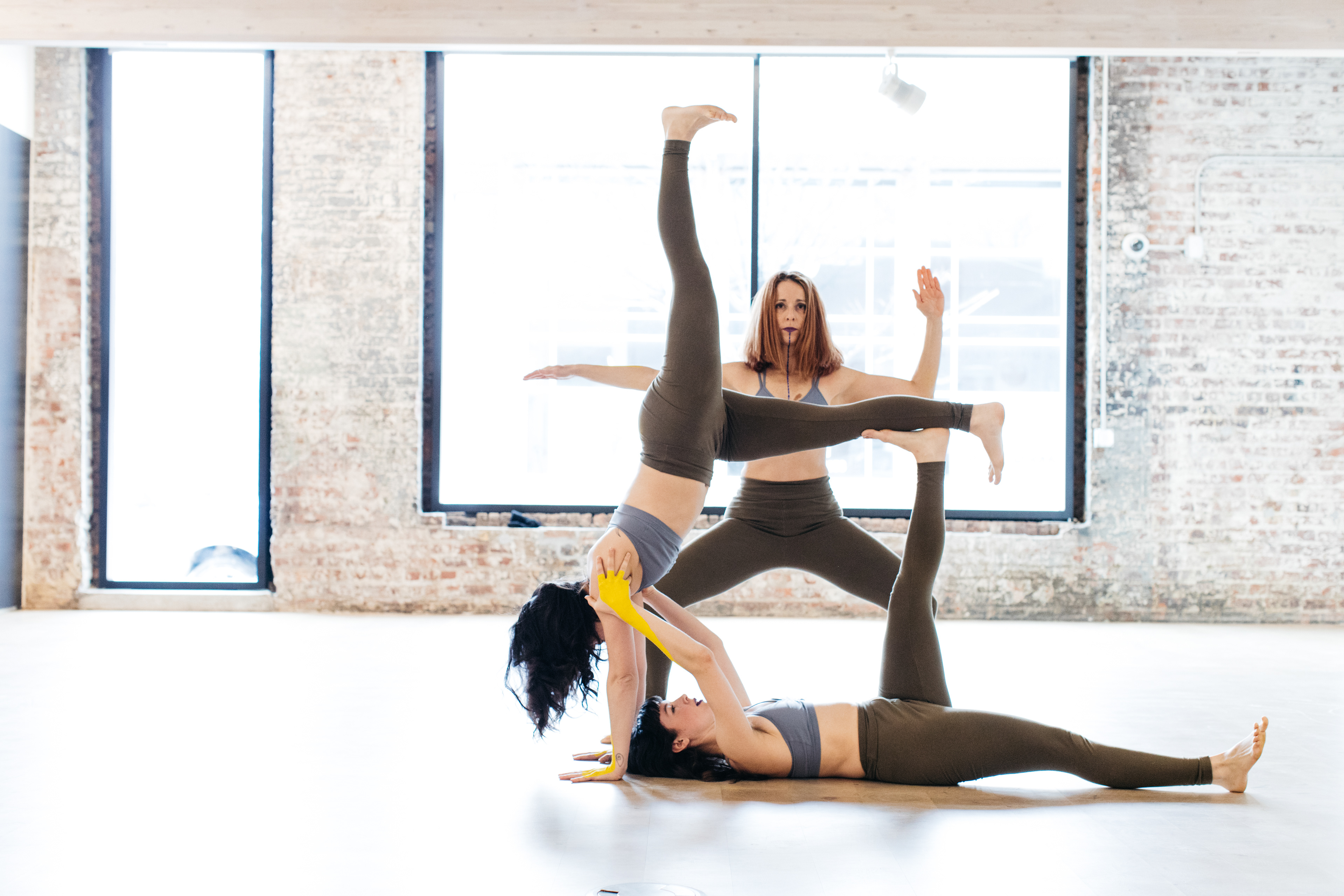 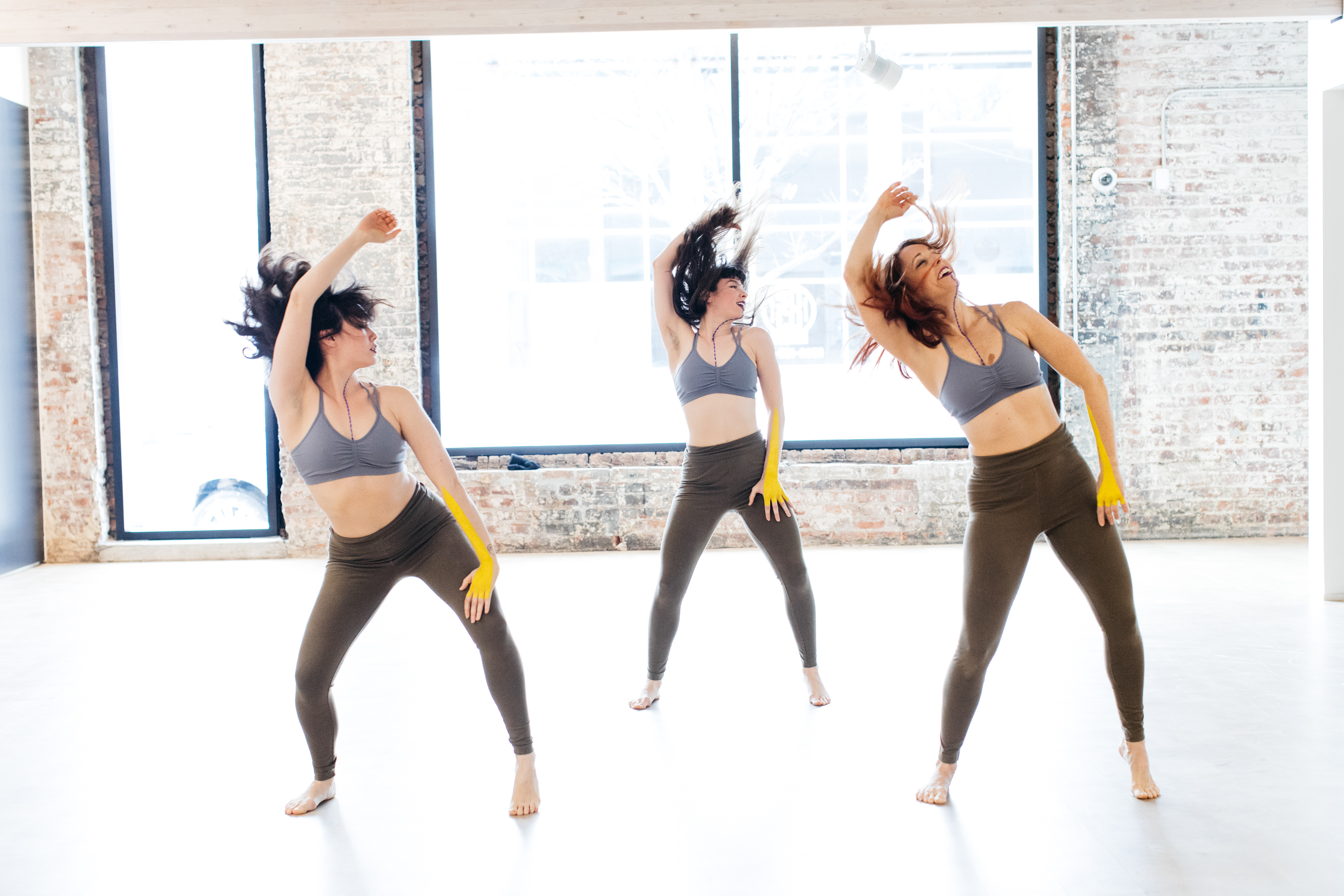 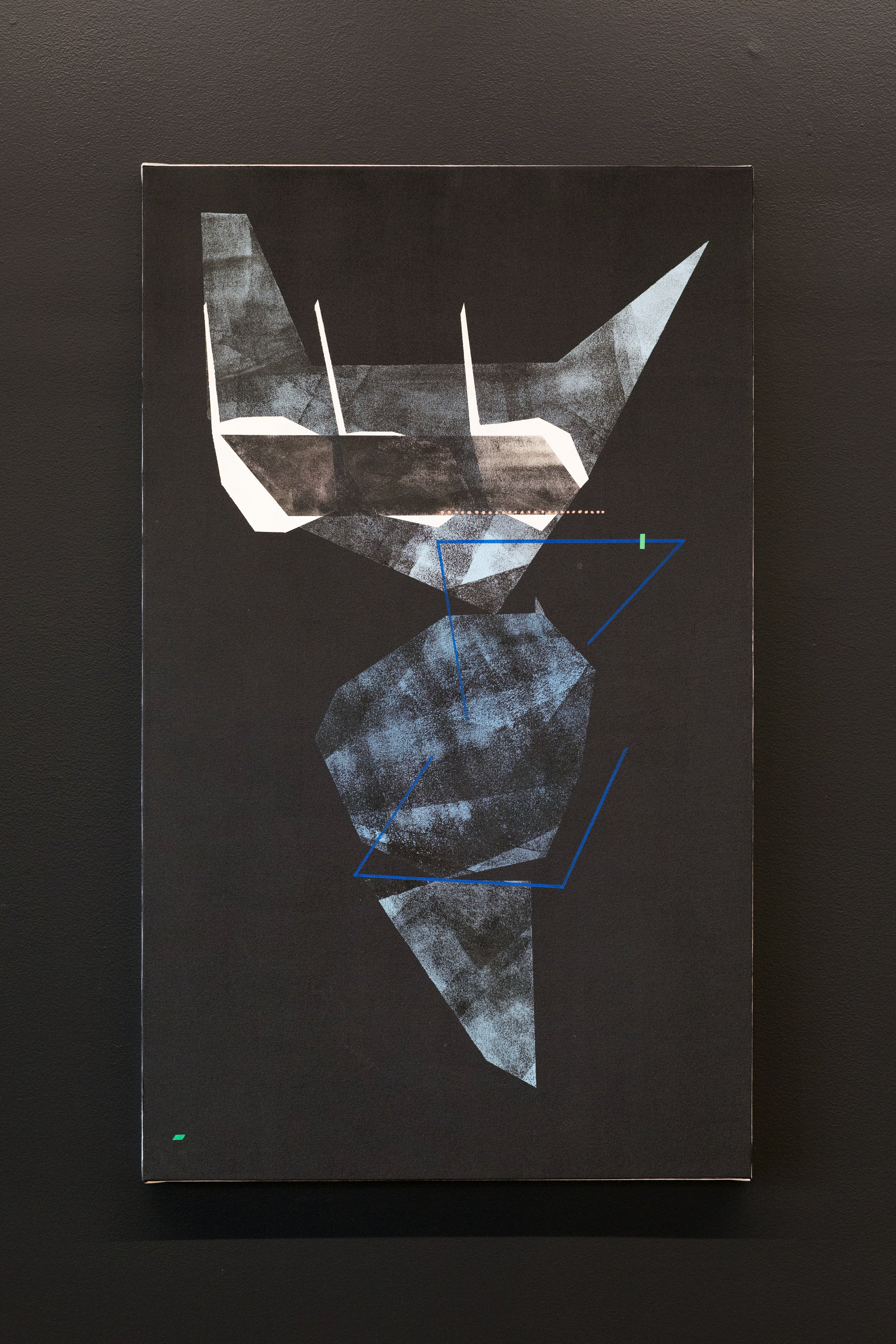 MOVEMENT PERFORMANCE: language for the living
In conversation with the exhibition, language for the living explores the possibilities for communication within movement + dance. Using their bodies as the medium, performers will seek to to create a visual language through gesture, shape, pattern, and form in an attempt to transmit information and ideas beyond words. Drawing inspiration from the shapes and structures found within Caroline Kent’s work, this performance lives somewhere between realms, in the spaces within our minds where linear, verbal communication is no longer necessary.
ABOUT THE ARTIST
Since receiving her MFA in 2008 from the University of Minnesota, Caroline Kent has participated in numerous exhibitions including the California African American Museum, Los Angeles; The Suburban, Chicago; Washington Park Arts Center, Chicago; Elephant, Los Angeles; and SUNY Duchess in Poughkeepsie, NY. In 2012-13 she was a Creative City Making Minneapolis grant recipient. Kent has twice received the Minnesota Artist Initiative Grant, and is recipient of a Pollock-Krasner Foundation Grant, a Jerome Fellowship, and a McKnight Artist Fellowship, and is currently a Fellow at Shandaken Project’s Paint School. Kent is included in the forthcoming cross-institutional exhibition Out of Easy Reach, hosted by the DePaul Art Museum, highlighting contemporary and conceptual expansion of abstraction by female-identifying artists from the Black and Latina Diasporas.

ABOUT THE CHOREOGRAPHER OF language for the living
In conversation with Caroline’s work, Kat Fackler has choreographed language for the living, which explores the possibilities for communication within movement and dance. Fackler is an Omaha-based choreographer, performer, founding member + co-director of tbd. dance collective. She choreographs and produces movement-based productions and projects throughout the community in collaboration with various organizations and independent artists. Projects have included ESP a music video for The Faint, One Day, One Month, One Year, a short film for KANEKO’s 2016 Summer Programming, and the finale for Omaha Performing Arts Nebraska in Motion in Fall 2017.
ABOUT THE DANCERS FOR language for the living
Performers for this movement project, language for the living, include Dawaune Hayes and Alajia McKizia and tbd. dance collective members Kat Fackler, Stephanie Huettner, Alyssa Rivera, and Annie Schenzel. tbd. is an Omaha based modern and contemporary dance collective founded in 2014 by a group of artists and dancers who wanted to create and perform movement together.  With a creative process built around exploration and collaboration, they produce multidisciplinary movement based performances that seek to challenge perceptions of dance as an art form.  tbd.'s mission is to foster collaborations with cross-genre artists, to encourage critical dialogue about choreography and performance, and continue the growth and support of modern and contemporary dance in Omaha.
↑Back to Top